What is a Relay? Relay Types, How They Work, & Applications 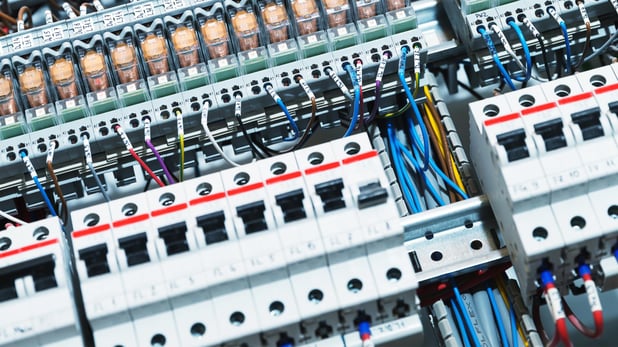 What is a Relay?

At the most basic level, relays are a type of switch within an electronic system. Their name reveals an essential part of how they function - like a runner in a relay race, they'll receive an electrical signal and carry it forward until handing it off to another component or relay. This differs from traditional manual switches that need to be physically manipulated to control the flow of energy or the operation of a system.

What is a Relay Used For?

The primary purpose of a relay is to protect the electrical system from too high of a voltage or current, allowing the safe operation of any equipment it connects to. They're commonly found in a variety of applications, from commercial and industrial uses to home and consumer products. These include lighting control systems, protection systems for electronics, computer interfaces, sensitive appliances, command contactors, control motors, telecommunication, and more.

Construction of a Relay

Relays can include four types of terminals - coil, common, normally open (NO), and normally closed (NC) The coil (also known as control input) terminal is generally connected to a low-power source that controls the relay's switching mechanism. The common terminal functions as the output of the relay and are connected to the circuit that needs to be controlled. NO terminals, as their name suggests, are open by default until the relay becomes active, while NC terminals are closed until the relay activates, at which point they open. Inside the relay, there are two circuits. One is connected to an iron core and is surrounded by a control coil, while the other connects the relay's power source to the load.

How Does a Relay Work?

Relays function using electromagnetic induction. To operate the relay, the coil surrounding the relay's core is energized by electricity from the power source controlling it. As the relay is energized, it creates a magnetic field that attracts the contact and completes the circuit within the relay. This turns on or off the load being controlled.

There are four different types of electrical relay contact types. Let's take a closer look at each.

The most basic and straightforward contact type. With just one pole, SPST relays can control just one circuit. It can only exist in an open or closed state, only one of which will conduct.

A slight modification of the SPST relay. With SPDT relays, a single pole can swing between two positions (usually an NC and NO terminal), both of which will conduct. However, SPDT relays still control just one circuit at a time.

Can be thought of as two paired SPST relays. While it can operate two separate circuits individually, each can only be set to an open or closed position, one of which will conduct.

Allows for the control of two separate circuits, both of which can be set to one of two conductive positions. This makes them the most flexible of the major types of relays.

Electromechanical relays are the most basic type of relay. They function using the standard electromagnetic coil that can manipulate the moveable contact. However, this physical motion can take longer and leads to internal arcing, which can degrade the relay over time.

Reed relays also operate on an electromechanical basis at their core but use a modified design to reduce or eliminate common EMR problems. They're made up of two magnetic metal blades suspended inside a tube of inert gas with a coil. When the coil energizes, the two blades are attracted to one another, completing the circuit. This prevents some of the wear and tear that shortens the lifespan of typical EMR relays. Still, they're slower and can't handle as high a current as SSR switches.

However, there are also other types of relays available with varying uses and features. A time delay relay will wait a specified period from receiving its initial signal to trigger the switch, either to open or close the circuit. There are also types like the enclosed relay and socket relay, among other more specialized versions.

No matter what type of relay you need, there's no better choice than the high-quality relays of Veris. View Veris Relays and get started on designing a better, safer electrical system today. 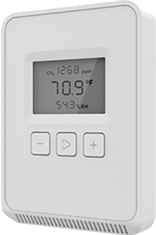 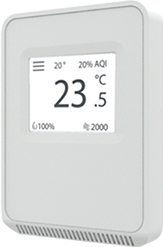 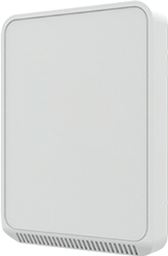